A recent report by the American Physiological Society has confirmed and clarified the importance of the nervous system in regulating the immune system. While we see the evidence of this everyday with our patients, it is nice to know that science is catching up with the ability to explain why and how this connection works.

The report entitled Neural Control of the Immune System states “Neural reflexes support homeostasis by modulating the function of organ systems. Recent advances in neuroscience and immunology have revealed that neural reflexes also regulate the immune system.”1 This important research validates what chiropractors and our patients have been experiencing anecdotally for more than 100 years about the role of chiropractic care in immunity.

– It explains how many children who have been plagued with chronic colds or ear infections can receive chiropractic adjustments and heal.
– It offers explanation to the person who used to be susceptible to illness from every “germ and virus in the air” as to why they may have become healthier since beginning their chiropractic care.
– It also provides explanation as to why aging populations who receive regular chiropractic care remain more functional as they age, a result also confirmed by the Eisenberg Study in 2000.2

While this information may be new to you, it is not new to our practice or to the scientific community.

In an October 2007 report named Medical News Today: Direct Route from Brain to Immune System Discovered by Scientists, they stated, “It used to be dogma that the brain was shut away from the actions of the immune system. But that’s not how it is at all. It turns out that the brain talks directly to the immune system, sending commands that control the body’s inflammatory response to infection and autoimmune diseases.”3

In 1995, The Lancet reported “the focus of science has shifted from separate entities of the immune system to an interactive immunology model. In the neural-immune concept, the brain has specific, two-pathways to the immune system.”4 Clinically, we have known this to be true for more than a century.

As the cold and flu season hovers, make the health of your spine and nervous system a priority with regular chiropractic checkups. If you have only used chiropractic care when you are affected by a crisis, severe pain or a health problem, now is the time to consider making the Critical Transition to Lifestyle Care. Combined with other healthy 100 Year Lifestyle choices, you will give your body the best chance to adapt to your environment and stay healthy. Raise your family this way and you are more likely to enjoy the elements rather than fear them.

While there is sure to be more scientific confirmation in the future, make this the year that you confirm the results for yourself through the care you and your family receive. See you at your next appointment! 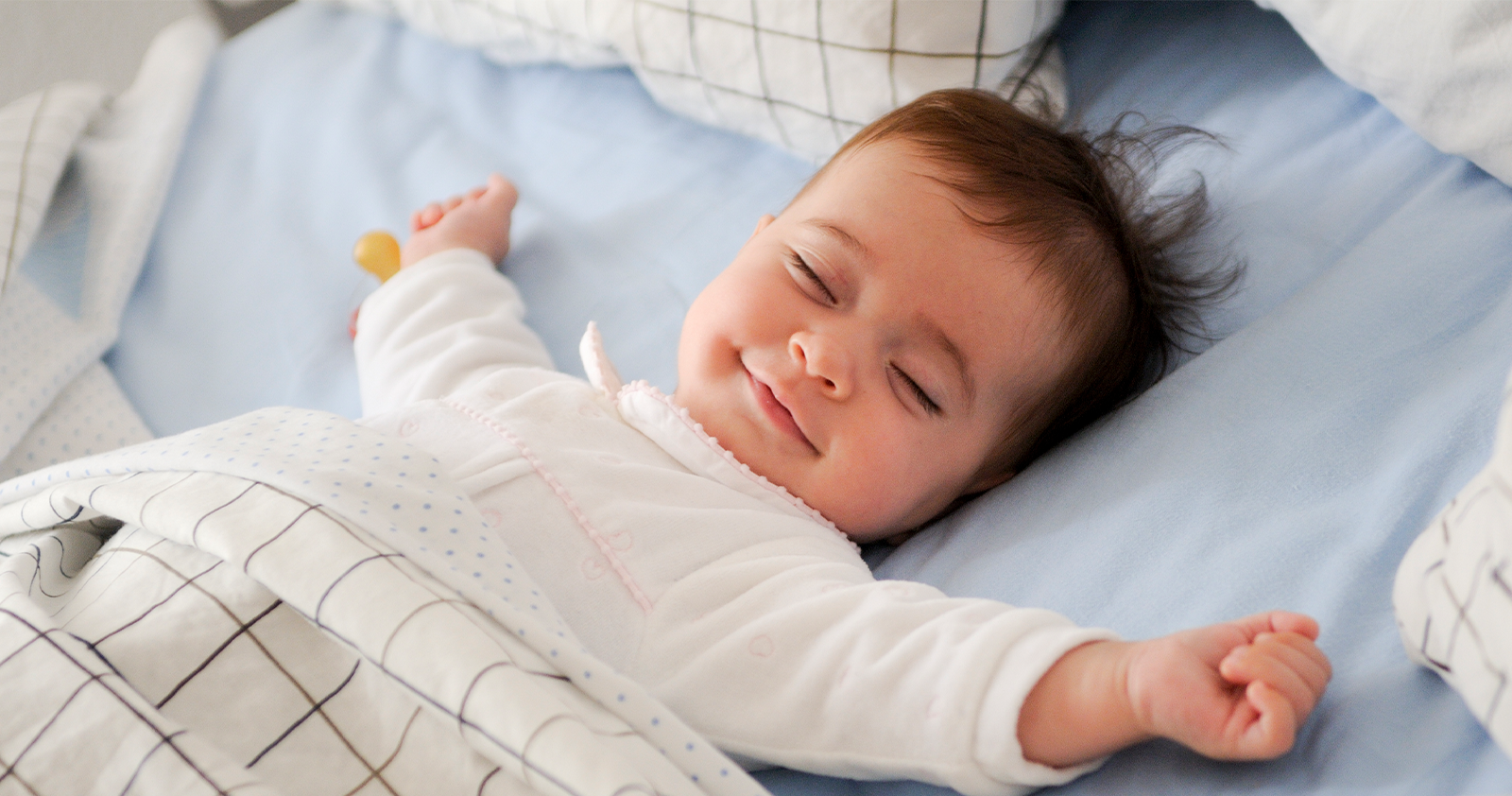 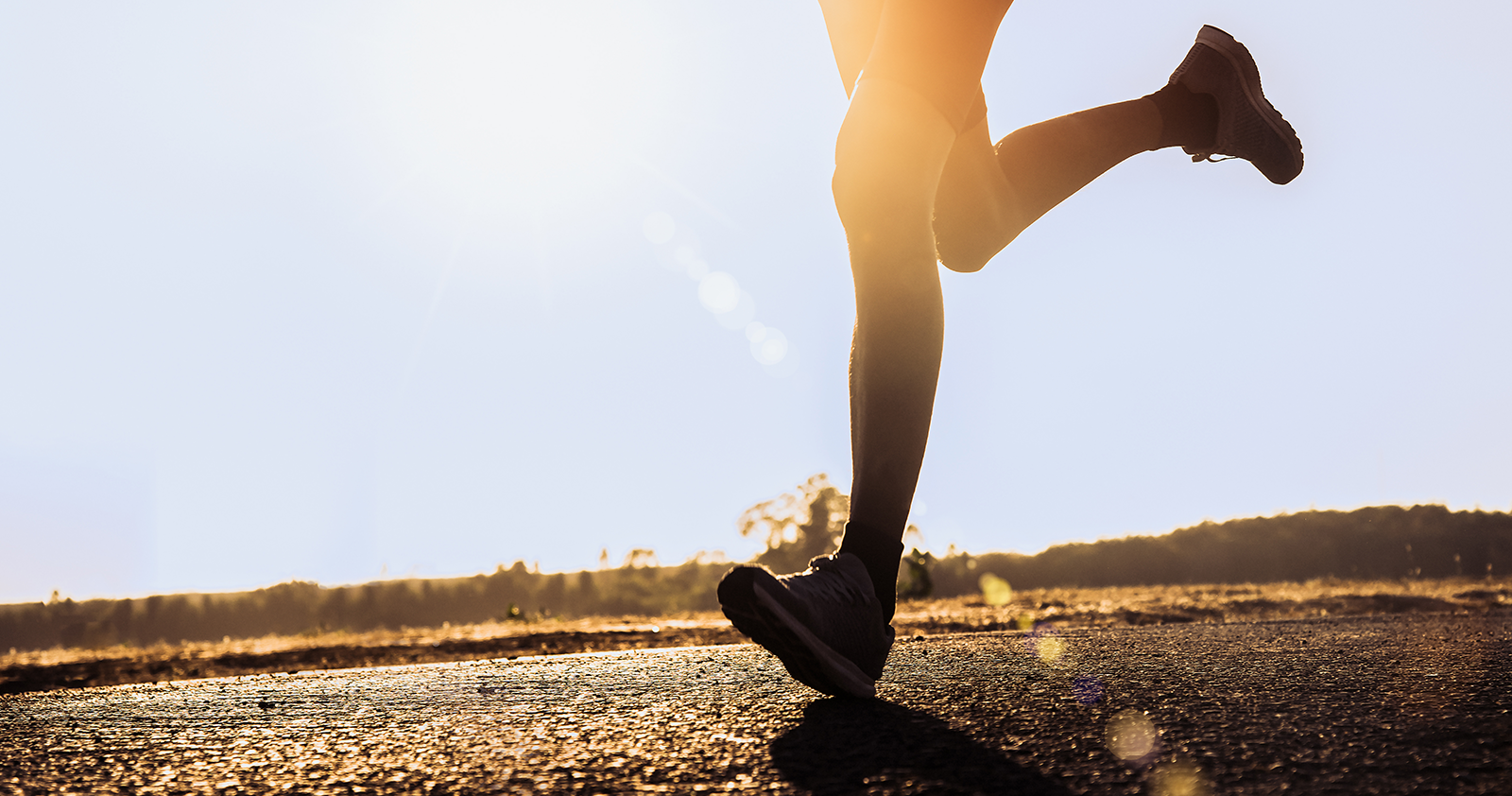 Marathons are on the rise and people are striving to improve their marathon performance. 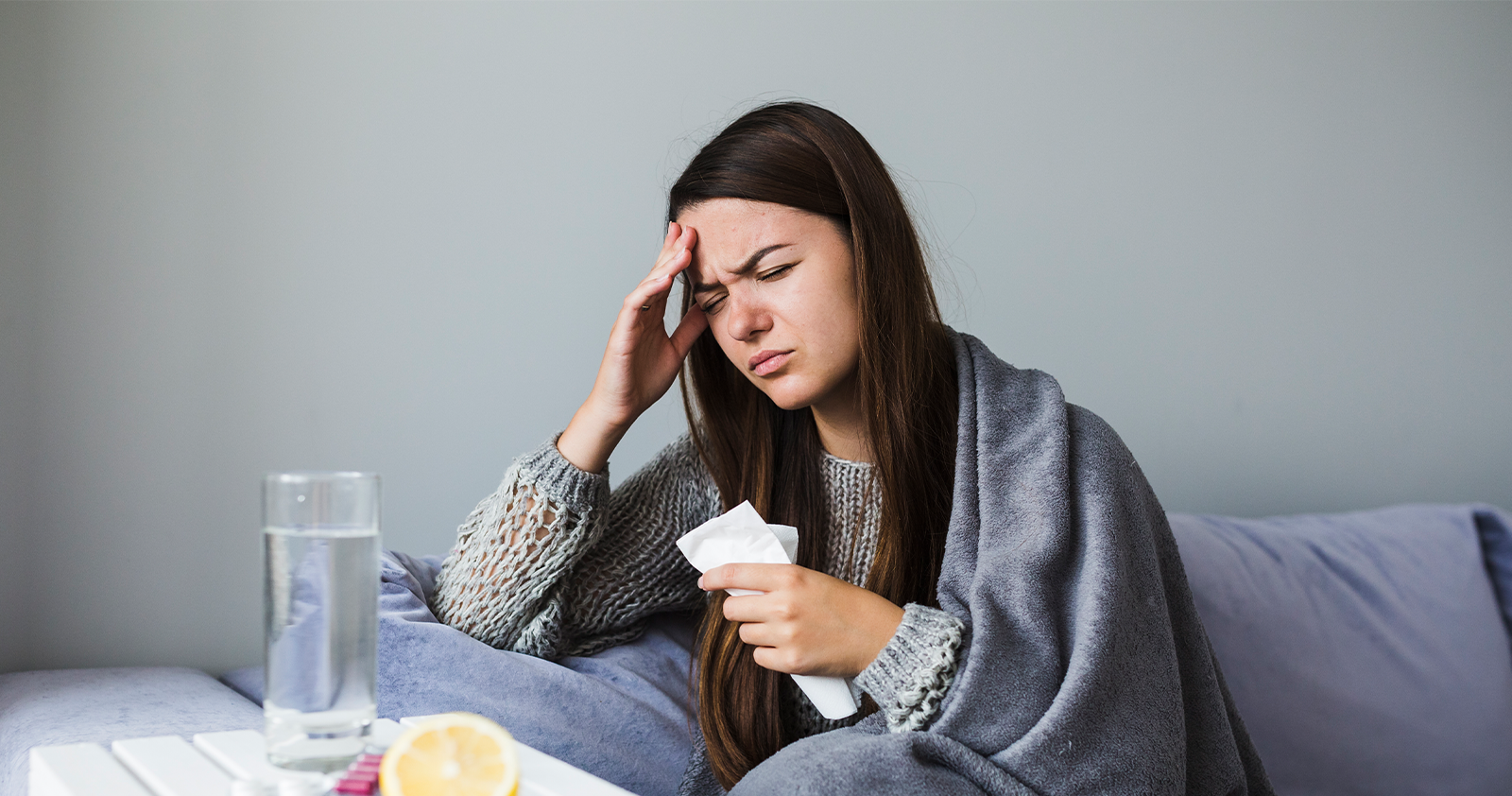 Have you ever taken ibuprofen or naproxen to alleviate pain?

Our team is ready to help you!

Reclaim your health! Get in touch with us to schedule an appointment.